A legend tells how each millennium God sends an angel to earth to deliver a message to his people. Preparation for this mission takes countless years. The journey itself is so long and complicated that most of the messengers get lost on the way to earth, while those who finally reach their destination have forgotten what it is they were supposed to say. 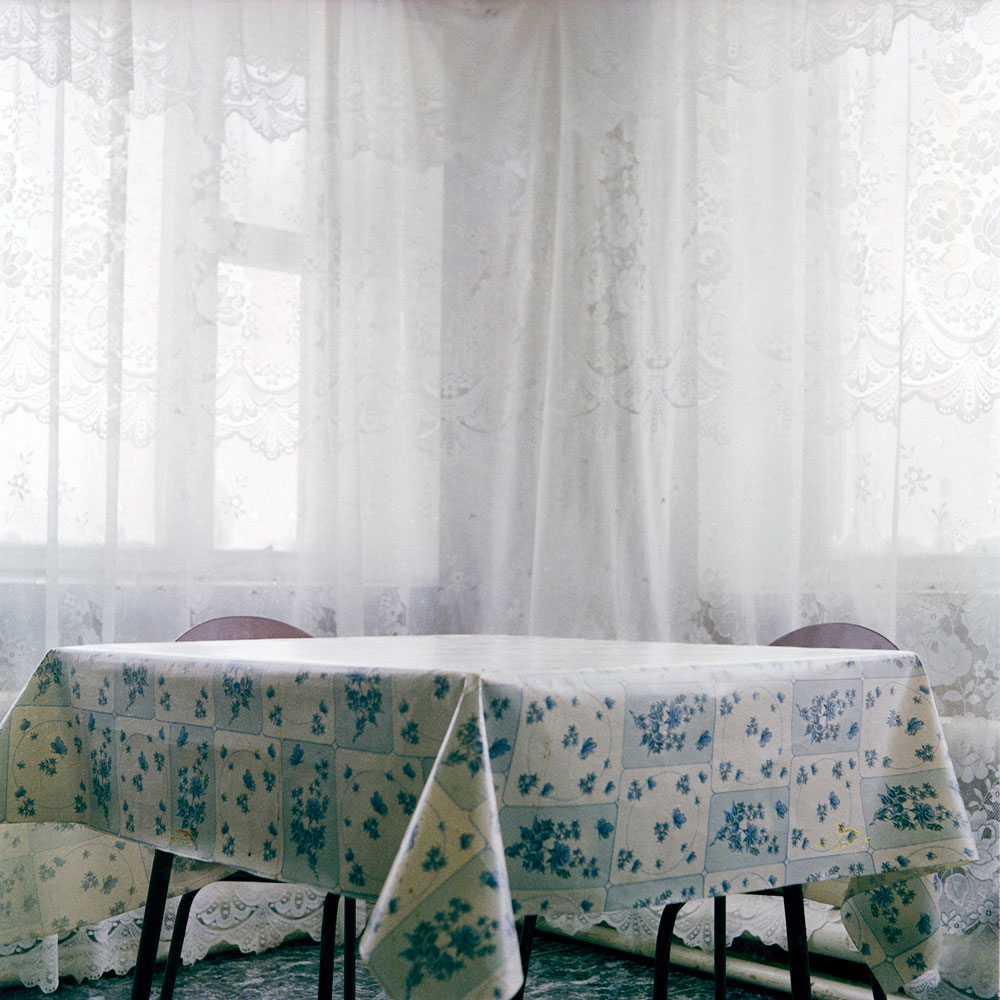 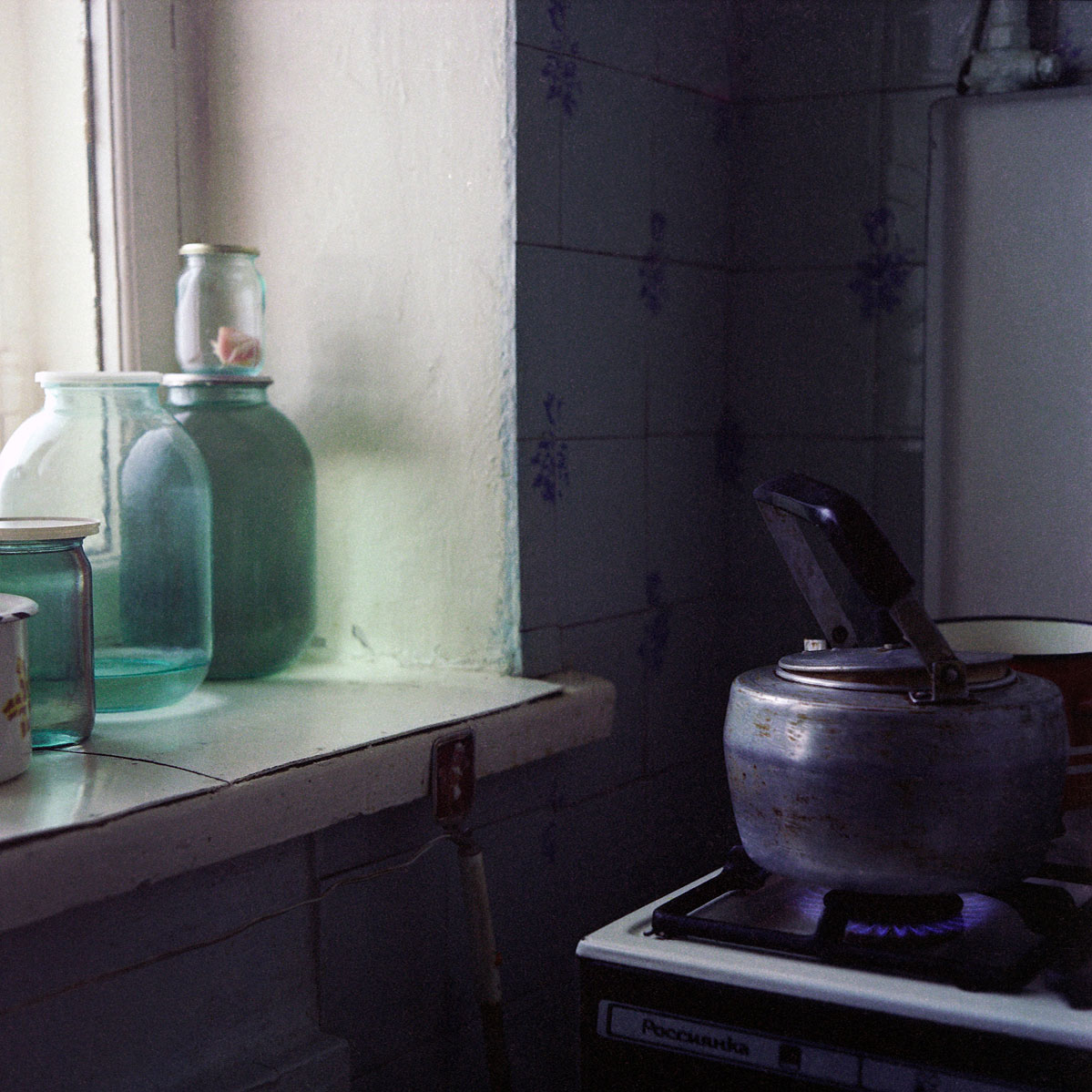 ‘If you consider that observation takes place by means of light, which is propagated at a finite speed, things are observed in a past as far back as they are spatially distant.’
(Evry Schatzmann in Virilio 1989: 41)

Put a coin in a glass of water and it disappears. The water bends light and dislocates the coin from its image: the coin disappears and what you see instead, in the place where the coin is not, is a sort of decoy; and this is similar to both photography and the world.

There is a small, dark enclosure at the heart of photography. A darkened room. Light enters this enclosure and performs of something from outside; each strand of reproduced hair simultaneously seeming the work of nature and of sheer artifice. What happens on the wall of the camera obscura is similar to what happens on the surface of the retina. A function of our body is lifted out of us and placed at a distance removed enough for objective observation, but close enough to retain a sense of intimacy under inspection. Just as the coin’s image is lifted from it under the water, we are subject to a little dislocation. We are turned somewhat inside out, and we find this delicious.

Light in itself has no appearance, but then neither does anything else. We make the world we see as a thermal imaging camera conjures colour maps to represent heat. Light crosses through space, carrying its imprint to our retinae like a sort of cast. We trust this correlation even as we trust the image we construct from it. We are in a hall of mirrors long before we pick up a camera.

‘A miniature painting is only the work of an artist; a photographic plate is the work of God.’ (Anon, French, 1842)

‘At the foundation of well-founded belief lies belief that is not founded.’
(Wittgenstein 1975: 33)

All buildings are camera of a sort. Paul Virilio has compared churches with their stained glass windows to ‘solar projection rooms’ where ‘the light calmly appears to us as the truth of the world.’ (Virilio 1989: 49) Light here serves as an embodiment of the divine, or at least as its herald or signature, covering walls and floors with colour in memoriam of the rainbow over Mount Ararat.

Yet it feels terribly gauche to equate light with truth these days. Photography is a thicket of deception, and picking through it in search of truth seems like a fool’s errand. But possibly the truth/deception model is itself misleading, assuming as it does that what is presented are specific quanta of true or false meaning, which we then read like traffic signs. An old Jewish story tells how God dispatches a number of angels to Earth with desperately important messages for us. The journey from Heaven to Earth, however, is so impossibly long and arduous that most of the angels never manage to complete it; and those few that do have long forgotten the message entrusted to them by the time they arrive. Emptied of meaning via their delay, these angels arrive like cryptograms, like the light from a dead star, and, obviously, like photographs.

In the light of the photograph’s questionable authority, we have had to rethink it as a sort of undermined document. Photographs present possibilities rather than facts. There is always now this implicit question posed by the photograph: “Do you trust me?” It’s a question that marks a point of commitment. At a key moment, one character in the film turns to another and asks: “Do you trust me?” – and there may be no reason in the world for them to do so, yet the decision needs to be made.

Photography is a cut. In it, is severed from referent, peeled away like a snakeskin (and not a veil), and each is then free to depart. Susan Sontag has compared the night sky to a photograph: with light taking so long to travel through space, the stars we see are an image of the past. This ‘photograph’, this decoy sky, is a perfect disguise that conceals the actual stars from view.

A photograph of a table can feel real, can feel sculptural, can address and speak about the spaces that surround the object. It can reveal truths (or possibly other things) about that space, and that object in it; but these are complicated, indirect things (though the photograph conveys them directly and with beautiful simplicity). Drawing attention to the delay within the instant, the photograph is in this the record of an event than an event itself, the event of an instant unfolding itself into a delay. Askew’s photographs poignantly embody this space of delay, this still, dark room, which is always there in the heart of both instant and photograph. Re-invoking the camera obscura, these images cast us back inside it, back inside the space of delay, the dislocated space of the subject. We know this displacement so intimately we experience it as . When the angel opens its mouth and finds it has nothing to say, how can we decide not to trust that?

Dr Lee Triming is an artist whose work incorporates drawing, writing, performance, sculpture and video. He teaches at the Royal College of Art (RCA), London, and the Ruskin School of Art, Oxford, having undertaken doctoral research in the painting department of the RCA. work, like Askew’s, is concerned with the fundamental problems of composition in art-making. He addresses this problem through the idea of repetition, both as a mode of address and activity. Also like Askew, employs strategies of seriality, quotation, appropriation and anecdote as central parts of his creative practice.

This essay is included in the book WE published by Kerber Verlag in 2019 to accompany John Peter Askew’s exhibition at the Northern Gallery of Contemporary Art, Sunderland, UK. 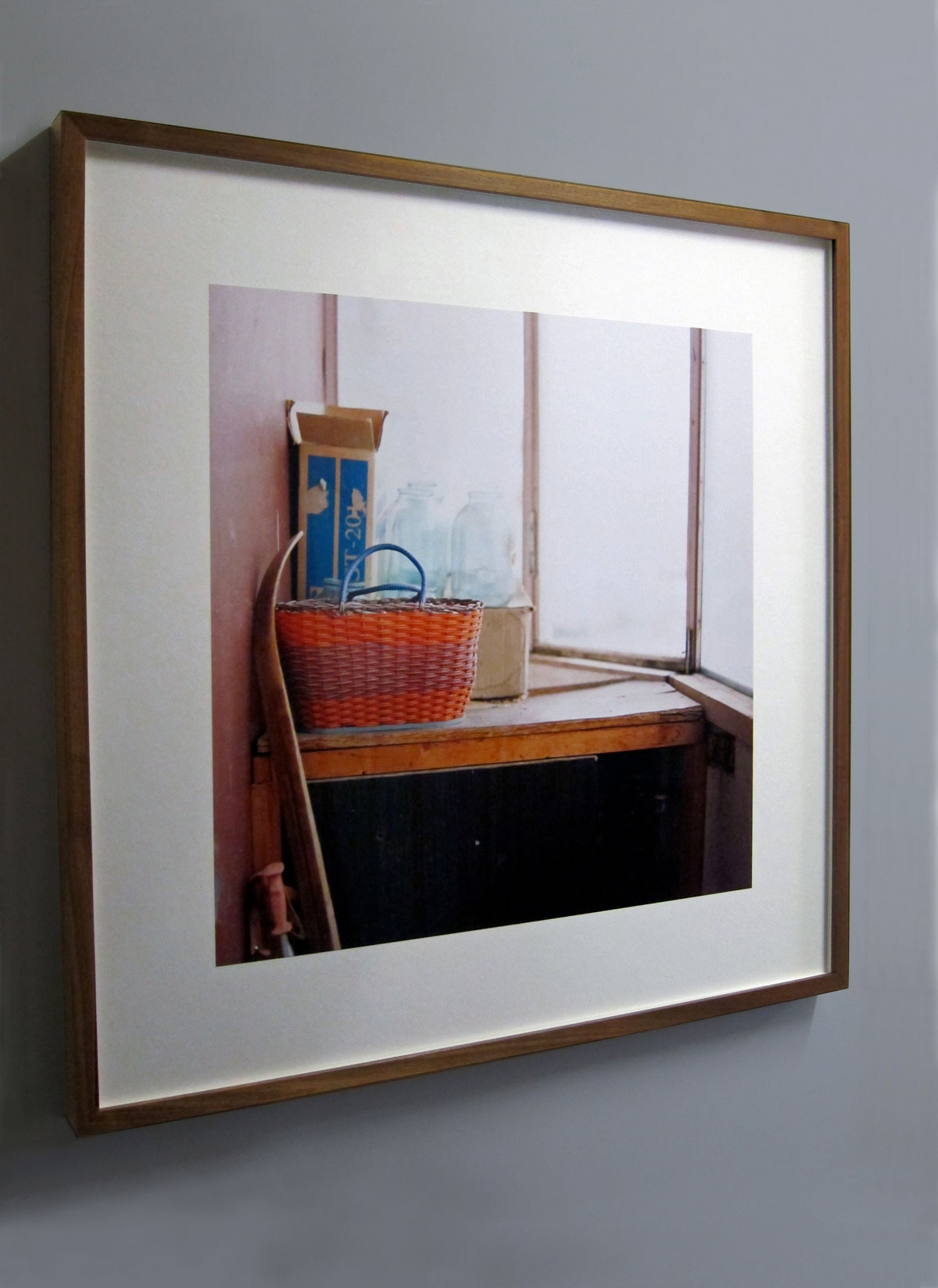